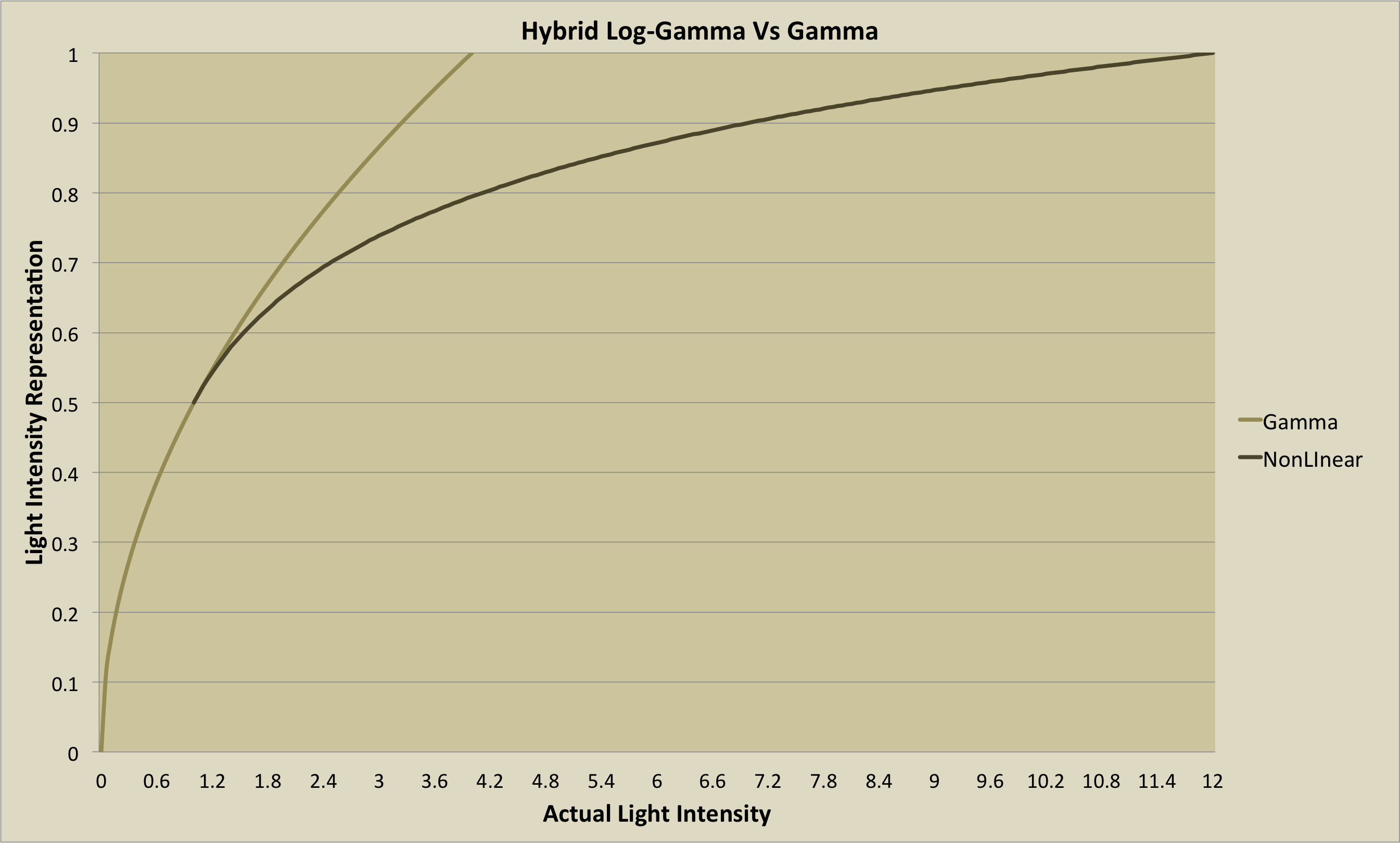 The big problem is however when trying to use SMPTE ST 2084 for broadcasting live TV. Operators are still trying to get a grip on the sheer bandwidth required for 4K broadcasting, now if you tell them that not only they need to spend 30+Mbps for a single 4K channel, but they need to do it twice, one for 4K SDR (Standard Dynamic Range) and the other for 4H HDR, they’ll simply go awry. On the rationale to use exactly the same bandwidth for SDR and HDR 4K, just consider that 4K not only offers higher resolution, but also a wider colour gamut, by using a new colour space and enhanced colour resolution, from 8-bit colour to 10-bit colour, regardless of using HDR or SDR.

It is this precise case that Ultra HD Forum, which feature some big broadcast players among the ranks including Comcast and Sky, addressed: making sure that your HDR transfer function is compatible with both HDR and non HDR capable TV sets. This is where BT.2100 focuses on: defining a transfer function which not only offer the enhanced HDR experience, but still maintains stream compatibility with both HDR and SDR TV sets, avoiding the need to have duplicated content. The new transfer function defined on BT.2100, known as Hybrid Log-Gamma, is slightly tricky in the sense that you need 2 different formulas to calculate it, depending if you are on the linear zone or on the non linear zone. 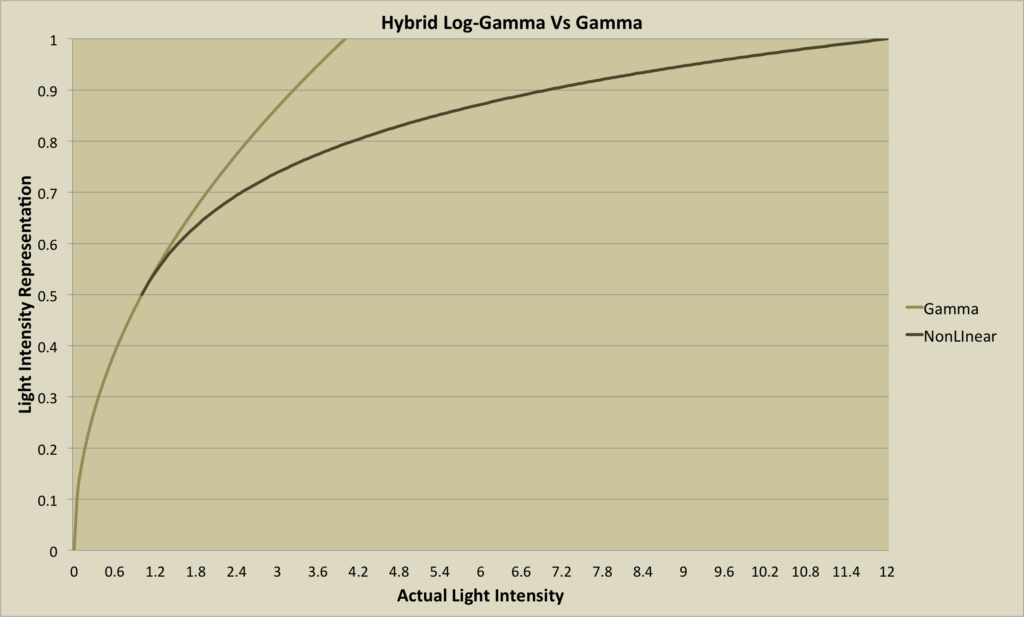 The Consumer as the Victim, once again

Having two different methods to represent light intensity brings one gigantic issue for end users: incompatibility. However, it wouldn’t have made sense otherwise: having one single method which is incompatible with current TV sets would never obtain widespread adoption, and that’s exactly what happened. Then, there’s a timing issue, and people (and TV set manufacturers) should have learned from the past (when 4K TV sets were launched either without HDMI 2.0 was made available, or only supporting 3Gbps HDMI 2.0). It’s normal for standard bodies not to be aligned with commercial calendars, and specifically with the Christmas season and taking blindly what’s on the table is usually a very bad option. And this is exactly the end result: consumer flock to TV sets certified for UHD which at the end will result on not delivering the promised feature, because some players in the industry only considerer the next quarter financial report.