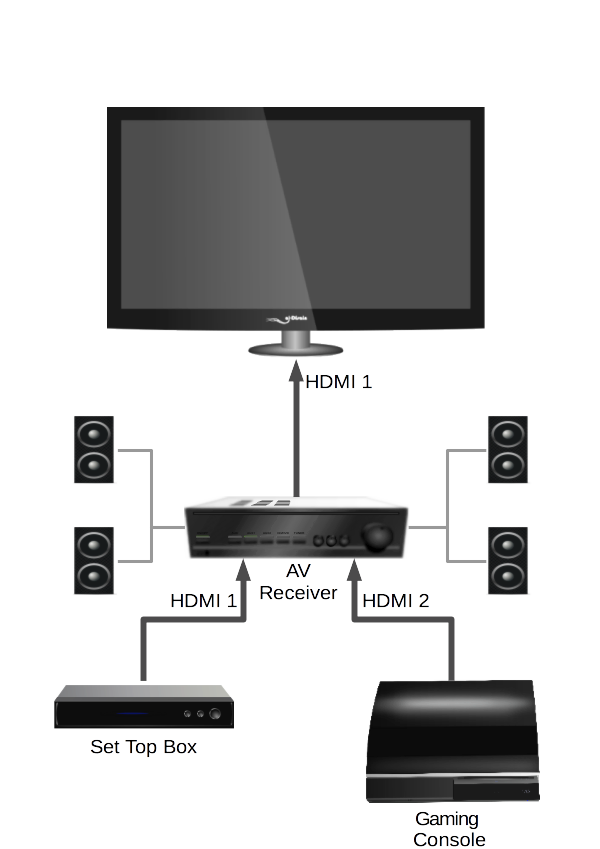 In paper, all HDMI-CEC use cases should work as intended, and in practice, it does on correctly implemented devices. This is actually the most relevant caveat:

All the above tend to become a thing of the past, as the industry moves to simplify the AV experience, and users demand such features, both from the TV manufactures and cable complains alike.

AV control as come a long way since SCART’s image format control which mostly supported automatic input selection. Although, it hasn’t advanced as much as it is now technically possible it works on a large number of devices, enough for most users to be fully satisfied by it.

As the above use cases demonstrate, using a properly implemented HDMI-CEC setup transforms a cumbersome and complex AV setup into a seamless AV experience, with a single point of control. AV systems cannot be of complex usage, and today’s living rooms to demand the usage of a proper 5.1+ audio systems, all of this without the complications of an disorganised electronic industry.