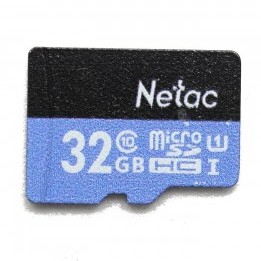 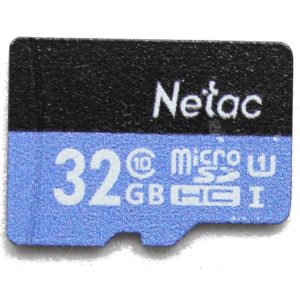 Netac is a chinese company most known in Asia by its USB drives ever since the early 2000’s, but on the SD card market a virtually unknown name. On our desk there’s Netac branded microSD, officially named as P500 Smart Card, yes “Smart Card”. Why on earth would it be called “Smart Card” is something that completely baffles us. If you still can’t believe, check 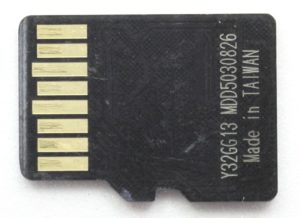 the package photo. Fortunately, on the newly manufactured products the label seems to be corrected, as described on the company’s website.

Other than that, it maintains same Class10 UHS-1 markings, on a very germanic package, which foregoes any over the top branding schemes, anti counterfeiting devices or even any performance metrics which would help any prospective buyer. 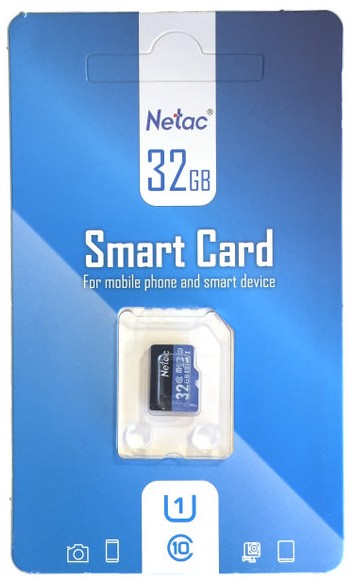 The card itself has a nice looking glossy textured finishing on the front (which is a pain to take photos of…), and a normal looking backside. Now, Netac is based on Shenzhen, mainland China, so selling a card which is made in Taiwan does raises some eyebrows in the sense that this is probably not manufactured by Netac itself, but by some third party.
Looking at the internal data form the card, does seem to corroborate this. The microSD is manufactured by an entity only known by its SDA ID: 0x9f. Now, Netac does warns that this product is actually responsibility of a company named Leapro, a fully owned Netac subsidiary, which is indeed present on the SD-3C list for authorised manufacturers. So we may consider this a fully in house product from Netac.

Looking deeper, this card offers 29,53 GiB of usable capacity, being somewhat below average, and representing around 8% spare area, a value fairly common for MLC flash devices. 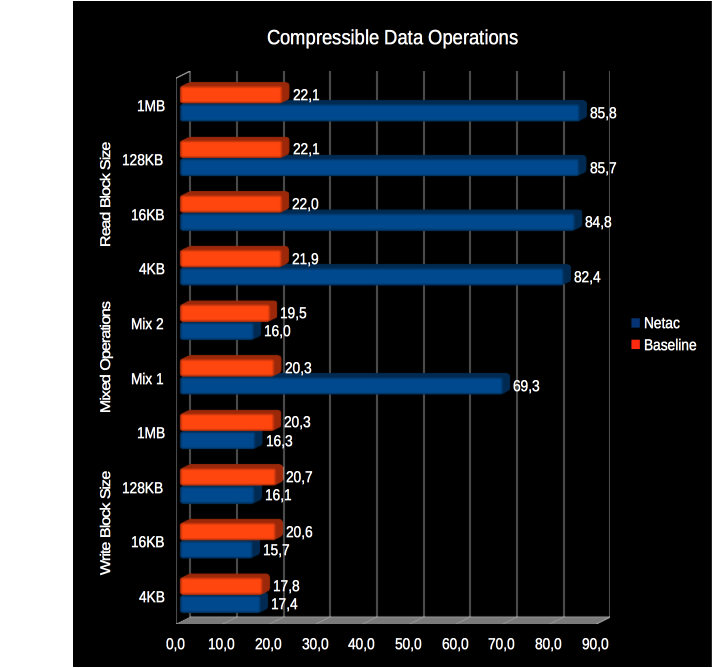 Although there’s no hint on the expected performance, apart from the standard Class 10 rating, initial results seem to give a mixed picture, between a well implemented SD controller matched with a low grade flash devices. Starting with compressible data on pure read performance, this card is able to move pass the 80 MiB/s mark, although this value varies significantly depending on the block size, but a good value nonetheless, which is actually matched by a good performance on the Data Mix 1, stressing read operations, achieving one of the highest values we’ve ever seen on this test, of 69,3 MiB/s.

Unfortunately, those were the only good news. Moving to Data Mix 2, which stresses write operations, performance drops significantly to 16MiB/s, a value even below that of our 5 year old SD card baseline. And the bad news continue when moving to pure write operations. Yes, it is able to maintain the minimum class 10 write performance by a significant margin, but 15 MiB/s, although technically beating the standard is not worth writing home about.

When moving to random data, the picture does improve. Not due to the significant increase in performance, but when comparing with our baseline card, which drops significantly on these tests, Netac’s performance is still consistent. Read operations on random data is still overing the 80 MiB/s mark, although below the value presented with compressible data, but not by a wide margin. On the mixed data tests there is a significant drop in performance as compared with the compressible data, but not enough to make it look bad, and beats our baseline SD card.

Where it really matters, on the pure write operations, performance still drops, but to a smaller degree, making it between 14 MiB/s and 16 MiB/s, which isn’t that bad. It does exceed minimum specifications by at least 40% and also our baseline SD card, although this last part isn’t saying much. Overall, it paints a mixed picture. Clearly, Netac tried to go cheap on the flash devices (but not too cheap) and compensating it on the SD controller, and it does pay off to some extent. Flash devices are the single most expensive component, which is a fine target for cost optimisation, as long as you don’t go too cheap, and try to compensate with a good design SD controller. On this case, Netac seems to be using all the tricks on the book: there is a compression scheme implemented, one that allows for compressible data to over perform random data every single time, and sometimes by a good margin, thus increasing lifespan and performance. Also, the flash devices aren’t that lower end, as minimum write performance still exceeds 14MiB/s.

This is a microSD card designed with the cost and performance conscious customer in mind. It tries to offer a good price to performance ratio, while keeping performance in the middle of the pack. Read performance is quite good, as normal for an well implemented SD controller, but there’s little miracles it can do on write performance, where it still is able to be average. Then, there’s the topic of the space area. Again, it’s somewhere near average.

This is an average performance microSD card, with low price tag. If is recommended for those users with a digital camera with limited burst capability, or a video camera. In both instances, it works quite well, as the most time sensitive operation is moving content from the microSD card, which it does quickly.