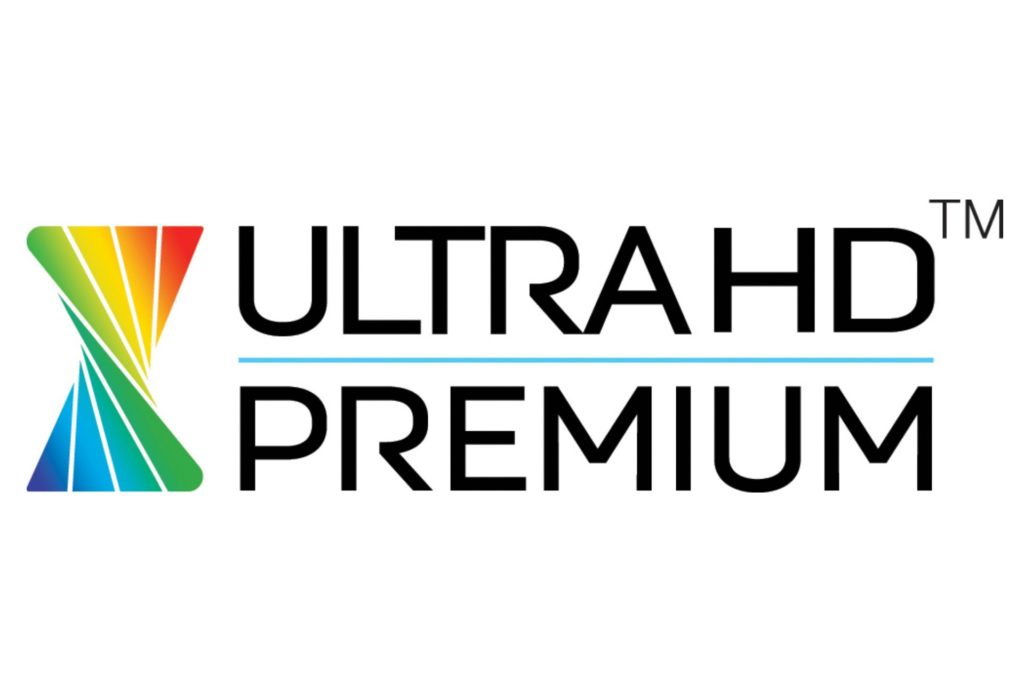 One of the big news during CES 2016 was the announcement of UHD Alliance Ultra HD Premium specifications. However, all said and done, it was a complete disappointment as far as consumer interests were concerned. The end result is nowhere nearer anything which can be useful for a consumer to take an informed decision on which new TV set to buy. Why? To understand, one needs to spot the questions the UHD Alliance set out to answer, and where it failed, miserably and fully intentionally.

UHD Premium tries to bring order to a number of buzzwords populating the TV business as of lately: 4K, High Dynamic Range, High Frame Rate, EOTF, Wider Color Gamut and some other characteristics which are *very* relevant to the content production but not directly to consumers.

So, lets try to dissect the new UHD Premium specifications. Well, to start with, the UHD Premium specs are either not premium, or are simply limited to the contents of a simple press release. Really …? Either ways, it doesn’t bodes well.

Ignoring that *little* detail most stuff is quite strait forward:

A poorly defined standard, built to order to one manufacturer

It’s on the peak brightness and black level definitions where things definitely start to go south, from a useless standard to a bad standard. Why on earth would a standard offer two options? We all know what happens when standards offer options: it fails as a standard as implementations get incompatible between themselves. However, when digging further, the options are not even comparable! On the first option we get a dynamic range of 20000:1 which is at best uninspiring, and typical of mid range LCD as defined by the manufacturers.

However, as the standout doesn’t seem to describe how the peak brightness and black levels are measured, we keep falling over and over on the same mistake: most modern LCDs are able to achieve those levels of both brightness and black, but not at the same time, you get one or the other, but not the two at any given time. For instance, this Samsung top of the line LCD as a black level between 0 and 0.05 nits, but again, it achieves this through the use of local dimming, which reduces the overall brightness of that whole area. To sum up, the first option (More than 1000 nits peak brightness and less than 0.05 nits black level) is targeted at all the LCD manufacturers over there, and specially Samsung. Although I should warn you, the actual measured peak brightness of a real word picture is less than 200 nits on these panels (check this review as a reference)…

On the other hand the second option offer a dynamic range of 1.000.000:1, which is a 20 fold increase over option 1. This option should be the *only* (non) option, as zero black level is what you should aim for, and obsolete high brightness levels are undesirable unless you plan to watch TV with direct sun light. The problem with the UHD Premium is that there’s only one(1) technology which achieves the level of performance: Organic Light Emitting Diode, OLED, which is by all means an LG technology. The problem here lies on the fact that OLED panels can achieve both a zero black level and high brightness peak, measured at around 150 nits on real live scenarios, which a measured peak of 420nit on some special scenarios (check this other review for OLED performance reference). For purposes and means, OLEDs have infinite dynamic range.

In sum, the UHD Premium specifications seemed to be engineered specifically to appease Samsung, the world leader on the TV LCD market, at the expense of the consumer, which is drawn into comparing incomparable things: LCDs and OLEDs.<!–nextpage–>

What was left missing, frame rates and HDMI

Now, the dynamic range fiasco isn’t the only thing UHD Alliance borked. Right next come frame rates. UHD Premium specifies the 4K resolution (3840×2160) but fails to mention the frame rate. From that perspective, an 4K panel capable of only 25 frames per second, instead of the de facto standard of 50 or 60. To make things worse, the industry is actually discussing even higher frame rates of 120 fps and beyond.

Now, trying to watch a movie at 25 fps is an exercise on frustration: motion blurriness and jerkiness run amok. It’s totally usable unless you only use it to display a slow moving screen saver.

The whole point here is the fact that the only thing UHD Premium tries to set minimum limits is on the display capability, not on the means to get those contents on the display. This means that a HDMI1.4 display, but sporting an internal H.265 video decoder may be entitled to carry the UHD Premium logo, although it will fail on most user’s target content. And again, that H.265 video decoder needs to support L5 Main-10 profile only, which is a step down from the mainstream H.265 capabilities.

The whole point of having a new standard is to allow people, from engineers to final consumers, to make informed decisions, by specifying one single set of minimum values or requirements, one that everyone can benchmark against and create interoperable devices. UHD Premium achieves none of those. It offers 2 options on terms of black levels, misleading consumers into believing LCDs and OLED technologies are somewhat comparable, specially on what regards to High Dynamic Range and by failing to set a minimum frame rate and interface characteristics will make sure not all UHD Premium carrying TV sets will work correctly with all sources of UHD content, and specifically UHD Blu rays and UHD Set top boxes.
To make things worse, it all seems driven by the needs of one specific industry player, in this case Samsung. (actually two, but the other one is a different story).